Heart Attack Symptoms to Look Out For 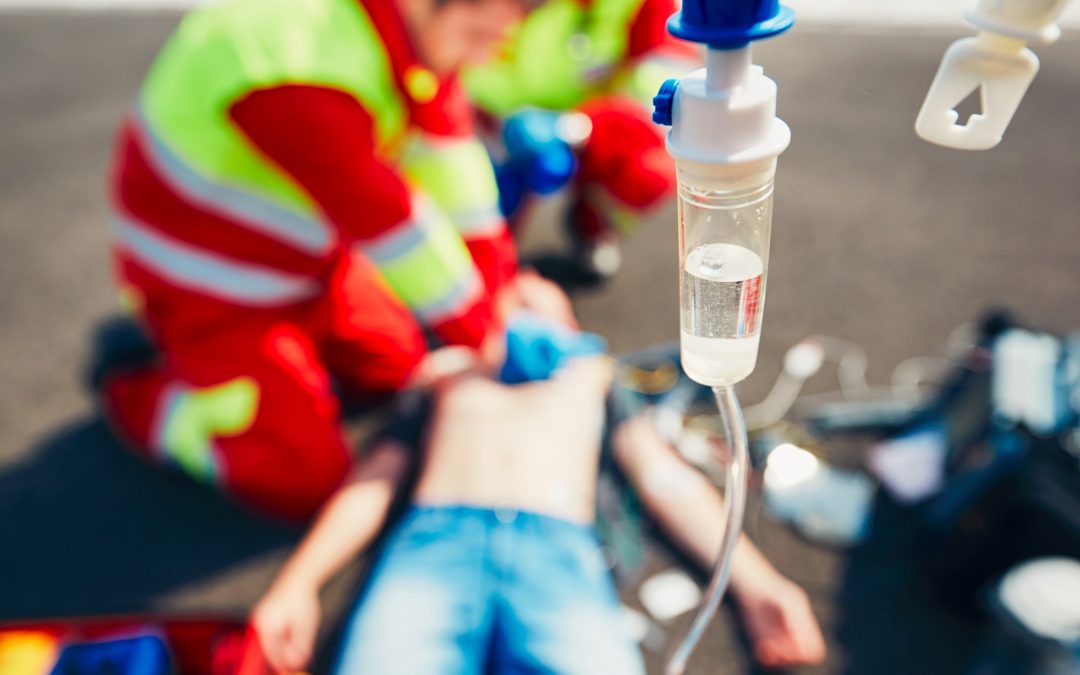 We’ve probably all seen at least one movie where someone suffers from a heart attack.

They clutch their chest and/or arm, and then people surround them with somebody usually yelling the infamous phrase, “Somebody call 9-1-1!”

Even though we’ve probably seen it (either in the movies or in real life), do we actually know what symptoms to look out for if we have a heart attack?

According to the Centers for Disease Control and Prevention (CDC), about 735,000 Americans suffer from a heart attack per year.

Heart disease is the leading cause of death for men and women, responsible for 1 in 4 deaths in the U.S.

The odds are likely that you will experience at least one heart attack in your life, which makes it even more important to know what the warning signs of a heart attack look like. 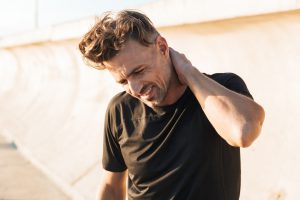 Neck pain may be a sign of a heart attack.

It would be great if you were around people when you suffered a heart attack because then somebody can call 911 for you, but there’s always the chance that you’ll be on your own and will need to call 911 yourself.

Besides having a phone handy, it’s important to know if you’re having a heart attack. Some are sudden and intense (like in the movies) but most set in slowly.

If you experience the following symptoms, call 911 because you may be having a heart attack. 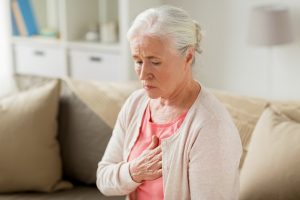 The symptoms of a heart attack in men and women are essentially the same, except that some symptoms may be more prevalent in one over the other.

The most common warning sign in both men and women are chest pains or discomfort.

However, some women may not ever experience chest pain and “instead they may experience shortness of breath, pressure or pain in the lower chest or upper abdomen, dizziness, lightheadedness or fainting, upper back pressure or extreme fatigue,” said Nieca Goldberg, M.D., medical director for the Joan H. Tisch Center for Women’s Health at NYU’s Langone Medical Center and an American Heart Association volunteer. 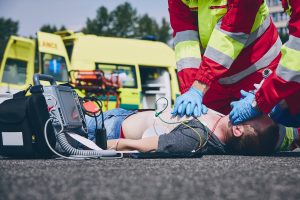 EMT’s are trained to revive someone if they’ve suffered a heart attack.

Some people chalk up heart attack symptoms to other conditions such as the flu, acid reflux, or just general aging.

As the number one killer for both men and women in the U.S., dismissing heart attack symptoms as another condition is not the best decision.

If you experience these symptoms, assume it’s a heart attack and call 911. Remember, most heart attacks are not sudden but creep in slowly.

Even if you feel like you can drive yourself to the hospital, call 911 instead.

The EMS team can treat you on the way to the hospital and even revive you if needed.

You will also receive faster treatment if you arrive in an ambulance then if you show up on your own.

Do what’s best for your health. Know the heart attack symptoms to look out for and then act on them when you feel them – it can save your life.

Discover the supplements experts recommend most for supporting the health of your heart.

Thanks for entering, we'll be in touch shortly to announce our winners.

Your information will be kept private and is never shared, sold, or rented to a third-party.